The Barlow lens is a lens that you can attach between your telescope and eyepiece/camera. It provides additional magnification for the image from the telescope. This can be very useful if you are looking to image a small field of view with very precise detail. The only disadvantage for the Barlow lens, is that you lose a lot of light from the original image, as your telescope takes in one amount of light and the Barlow is only selecting one part of this amount of light to magnify.

Here is a photo taken of the moon: 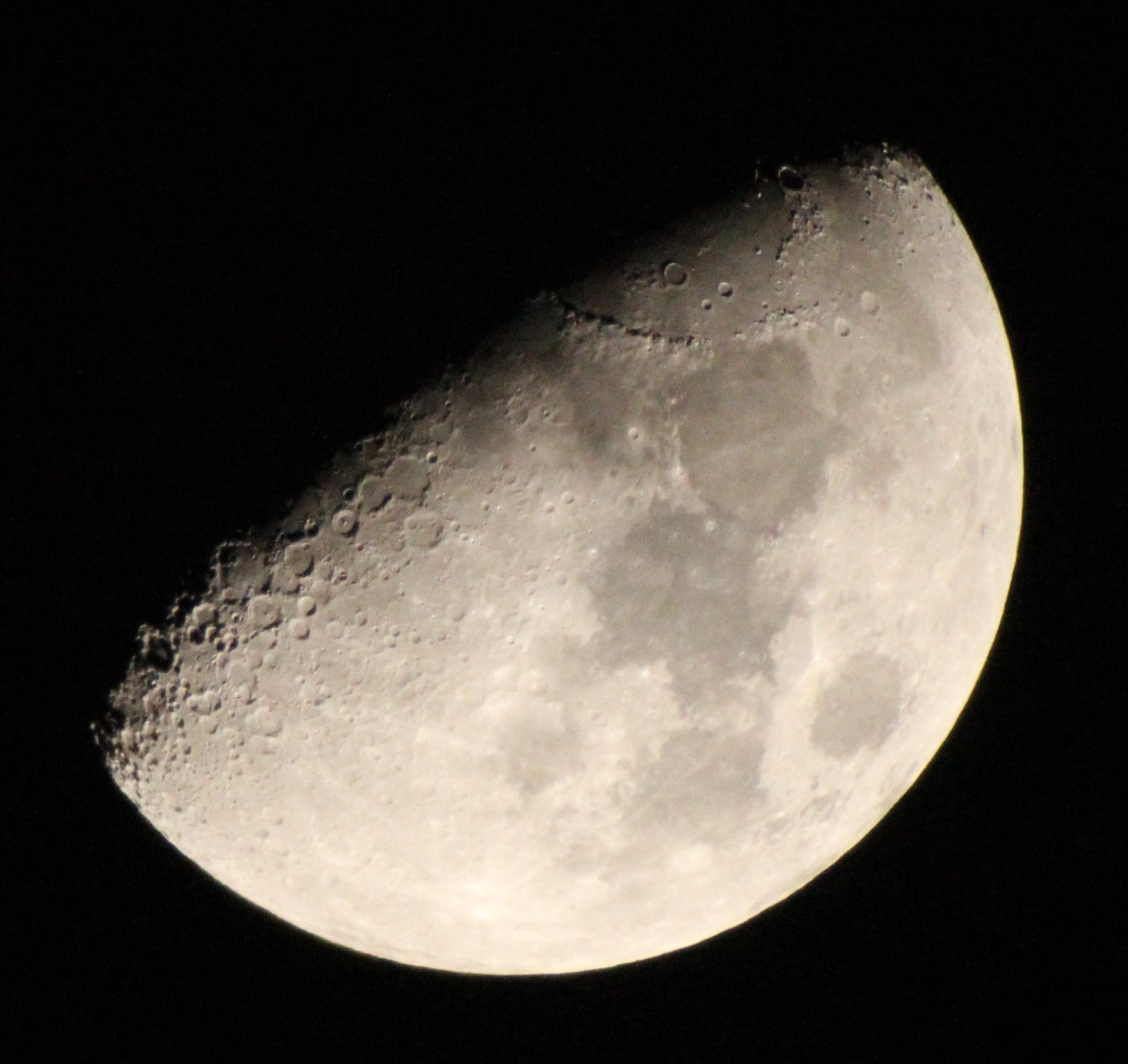 Here is a photo taken (on a different day) with the same camera settings, but with the Barlow lens attached.

As you can see here, the second image is better quality and has more detail, but is a lot darker. If there is less light coming in, you need longer exposure times or more light gain after taking the image to achieve the same brightness.

The problem with increasing the exposure time is that with longer exposure time, the image will become more blurred due to the rotation of the earth (unless you have a moving telescope mount).

Overall, I would highly recommend this lens, but you must consider that you will lose a lot of the light that your telescope collects. For example, the telescope I use will only really allow photography of the moon through the Barlow lens: it does not collect enough light to take photos, or really even properly see the planets such as Jupiter or Mars. With a bigger telescope that collects more light, this would definitely be different though. With a telescope of twice the diameter the image taken with the Barlow would be as bright as an image taken without the Barlow on my current telescope, but it would have both the additional magnification of the telescope and the lens, making the lens quite a valuable asset.